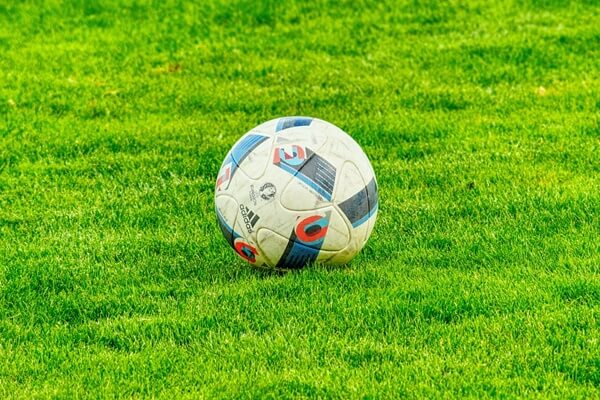 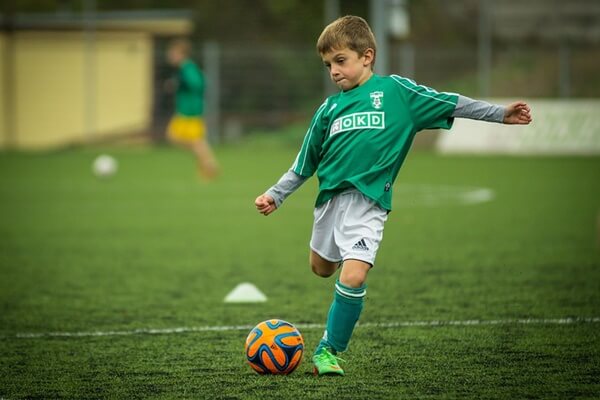 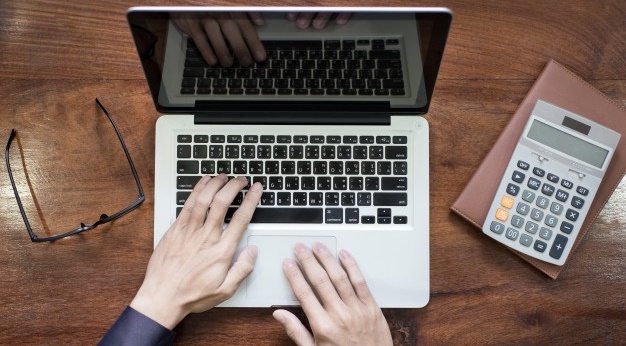 Do you want to advertise on the site?

Do you want to see one of the matches, but don`t know the programme?