Radcliffe Borough made the trip to local side Droylsden for their last match of the season knowing that the team were now safe from relegation. This gave Manager Danny Johnson a chance to rest players (Hindle, Landregan, and Burey) and give others a chance who had not featured in previous games. With Matt Davies starting his suspension, Martyn Jackson (midfield) and Danny McLoughlin (forward) played from the start and history being made with two Boro academy players (Ben Oldroyd and Adam Henshall) being given their semi-professional debuts during the game. A big thank you must go to Manager Danny Johnson and his assistant Wayne Goodison who have worked tremendously hard in the last 7 weeks to steer the club from relegation.

It was Droylsden who kicked off, with Boro making an early impression on the game winning an early free kick which was dealt easily dealt with by the Droylsden defence. Boro keeper Cheetham,was called on to make a fine save with his feet to stop Droylsden going ahead. At the other end Foster had an effort blocked. Boro were at this stage dominating the game and on 12mins an in-swinging shot from Danny McLoughlin gave Boro the lead from the right hand side of play beating the Droylsden keeper. Droylsden had further efforts on goal but these were dealt with by Cheetham in the Boro goal. Again Boro pressed forward and were awarded a free kick taken by Danny Lambert but this amounted to a clearance by the Droylsden defence. Droylsden began to assert themselves more into the game and were controlling play from defence and midfield and after a cross from the right lead to Sam Hillhouse equalising from Droylsden in the 20th min. Droylsden were now putting Boro through a lot of pressure and in the 25th min another cross from the right saw Kilheeney score the 1st goal of his hat-trick and give Droylsden the lead by two goals to one. Foster missed an easy chance for Boro to equalise after a long throw-in from Smith. Cheetham in the Boro goal again denied Droylsden going further ahead who were controlling the game at this stage. Boro captain was booked on 35 mins for a challenge just outside the penalty area and the resulting free-kick was saved by Cheetham diving to his left. At the other end Boro were awarded a free kick. Lafferty and Smith challenged the Droylsden keeper who collected the ball safely. Boro came more into the game at this stage only for the referee to end the 1st half. Clearly, Boro now had to reorganise against a Droylsden side who were at times incomplete control. 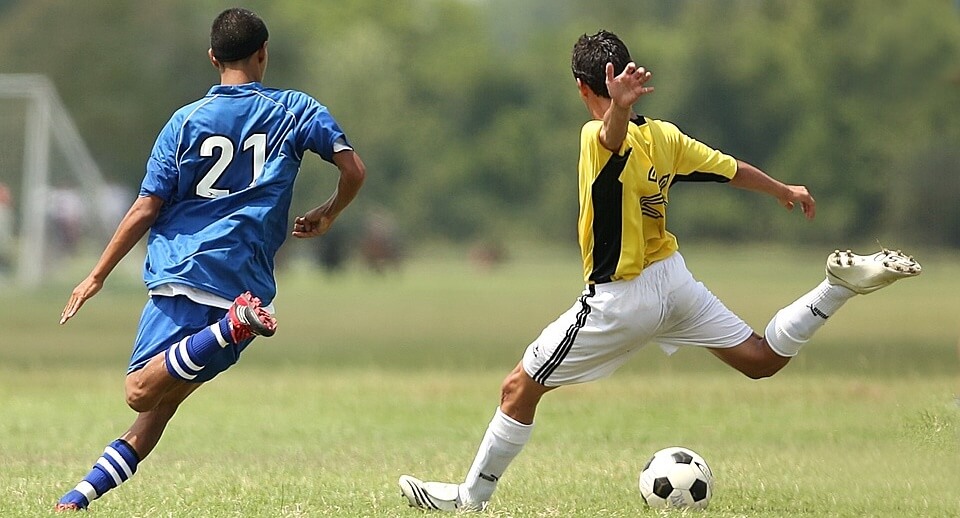 Borough kick-off for the second half of the game and were given an early free kick. Droylsden missed further chances to go further ahead but Boro replied with efforts from Boro`s Rokka and Jackson. Boro`s man-of-the-match Ric Smith was having an excellent game in midfield and a pass to Lambert saw the ball goal over the bar. At the other end it was more misery for Boro who conceded another goal on 64 mins with Kilheeney scoring his 2nd goal of the game to put Droylsden ahead by 3 goals to 1.

On 70 mins of the game, history was made when Ben Oldroyd became the first Radcliffe Borough academy player to be given his semi-professional replacing Danny McLoughlin. He slotted in well and made some useful contributions in the game. At the stage Manager Danny Johnson also made another substitution replacing Knowles with McMahon. On 80 mins Boro were awarded a penalty which Smith calmly slotted into the back of the Droylsden net (picture insert) reducing the deficit to three goals to two in Droylsden`s favour. On 83 mins another Boro substitution saw Boro`s second academy player Adam Henshall given his semi-professional debut replacing Jackson. He too, made some excellent contributions to the remaining minutes of the game slotting well into midfield. Droylsden`s Kilheeney completed his hat-trick on 86 mins and despite efforts from Sam McMahon the game finished 4 – 2 in Droylsden`s favour.

Boro`s man-of-the-match: For an excellent performance in midfield – Ric Smith

POST MATCH ANALYSIS: With Boro safe in the Division 1 evostik league for next season, this gave manager Danny Johnson a chance to play players not featured in previous games. While Boro where a shadow of themselves compared to previous games it also enabled history to be made by introducing Boro`s two academy players for their semi-professional debuts and how proud we all were that this had taken place. With this season now finished, the management have the summer to regroup and put together a team which could certainly make other teams in the league sit-up and take notice as we have done in the previous 3 games.